BELARUS AS AN INDEPENDENT NATION

Belarus, a country of 9.5 million people located between the enlarged European Union and Russia, has often been criticised for the lack of economic political reforms associated with postsocialist transformation. Much of this criticism has focused on the country’s president, Aliaksandr Lukashenka, who was initially elected in 1994 and remained in office ever since. He has been blamed for preventing Belarus from undergoing a transition to a market economy and democracy unlike most other postsocialist nations. Instead, it is often argued, he relied on subsidised energy imports from Russia to keep unreformed Belarus economy from collapsing while keeping a tight grip on the country’s politics (Wilson 2009).

Some recent economic developments in the country, namely the foreign currency crisis of 2011 or the recession of 2015-2016, may well be used to vindicate the aforementioned views. However, a more long-term investigation of its social and economic performance since gaining independence in 1991 reveals that in pure statistical terms Belarus fared no worse and often much better than many other postcommunist states, particularly neighbouring Russia and Ukraine. For example, between 1996 and 2014, i.e. for nearly two decades, Belarus grew uninterruptedly at an average rate of over 6 per cent, having avoided GDP fall even in the critical 2009, when the global output as a whole experienced its first contraction in decades.[1] It is also acknowledged that Belarus has the lowest poverty, unemployment and inequality among former USSR republics, and managed to preserve high levels of social security for its citizens (World Bank 2004; World Bank 2009, p. 4). And although economic growth has been more lukewarm after the country’s first and so far the only recession since the early 1990s, it is still quite decent by international standards – 2.4 per cent in 2017 and 3.5 per cent in the first 10 months of 2018.[2]

While in economic literature ostensibly high levels of Belarus socio-economic development are typically explained by the country’s favourable terms of trade with Russia (IMF 2010, p. 16; World Bank 2005), it seems that there are more fundamental forces at work. Both statistics and the author’s own experience of living in the country suggest that modern Belarus’ development might have been determined foremost by a political economy model which evolved in the course of the nation’s postsocialist transformation. Inter alia, it is characterized by nearly full employment, no large-scale privatisation, and high levels of social security provision. In short, one can argue that Belarus features a welfare state based on a mixture of inherited Soviet and new market principles in both economic and social sphere (Yarashevich 2014, p. 1704).

The foundations of this model differ from those of established Western welfare states in Scandinavia or Continental Europe: while the latter originated from untamed capitalism and have undergone several centuries of uneven development, a welfare state in Belarus started off centrally-planned economy hostile to private property and enterprise. As such, it did not fit with the established patterns in the West, and appears to owe its existence to abundant resources of the Soviet Union, which decided to share them with people who were mostly illiterate (at least in the early years of the Soviet rule), worked en masse in primitive agriculture, and did not undergo industrialisation. Thus, whereas in the West welfare followed the economic development, in Belarus, as well as in most other Soviet Union republics, welfare preceded it, at best going hand in hand, and naturally appeared excessive by comparative international standards at the time of postsocialist economic crisis (Kornai 1997, p. 1183).

One of the main features of Belarus’ welfare model concerns the state role in the economy: whereas Western welfare states are all based on private-based economies, the state de-facto dominates the Belarusian economy in both ownership and management. According to the European Bank for Reconstruction and Development, which has monitored postsocialist reforms from their onset, as much as 70% of Belarusian economy is still state-controlled, even as in most other East European countries the opposite is true – most of them are by now privatised.[3] It is the lack of large-scale privatisation which has arguably made Belarus so different from others in the postsocialist world. Despite the fact that privatization law was adopted in the country as early as in 1993, its implementation has been extremely sluggish, which might have had the strongest influence on the shape of modern Belarus’ political economy.  Largely stable property relations enabled Belarusian authorities to steer the economy on both the macro and micro level, through a network of ministries, departments and state corporations kept largely intact yet from the Soviet period.

State dominated in Belarus’ political economy to a large extent comes from the president A. Lukashenka’s conviction that such principles as ‘collectivism, patriotism, social justice’, based on ‘somewhat adjusted’ Marxist-Leninist communist ideology, form an ‘organic’ basis of the modern Belarusian society; by contrast, his attitude to neoliberalism, the mainstream reform discourse in the 1990s, has been rather critical: ‘The ideology of liberalism is dominant and exceptionally aggressive nowadays. Liberalism (or more precisely – neo-liberalism) can be succinctly defined as an ideology of social injustice, profiteering, and individualism… if contemporary neo-liberalism is taken in pure form, it is of course least applicable, or, to put it more precisely, not applicable at all to us, to our people, with our tolerance and mentality’.[4]

The choice of welfare political economy by Lukashenka might have been political – rather than undertaking radical economic reforms which could eventually upset his voters, he decided to focus on things he thought he was elected for – jobs and stability. However, this seemingly tactical political choice could have a more strategic political economy underpinning:  instead of nourishing entrepreneurial class along the mainstream neo-liberal doctrine, A. Lukashenka opted to prioritise the interests of traditional non-entrepreneurial social groups (Yarashevich 2015, p. 68).

To sum up, then, Belarus’ political economy model has indeed been very different from mainstream postsocialist agenda, but to say that it has completely defied it would be inaccurate. Belarus has moved away from its Soviet past, but in a much slower and often inconsistent way than would be accepted by either neo-liberalism or gradualism. Most likely, this inconsistency has been caused by the official refusal to accept the principles of market economy and pluralist democracy while acknowledging the need to adjust to postsocialist realities. By denying neo-liberal reforms pushed elsewhere in the region, A. Lukashenka denied the whole concept of the market-based democratic order. But at the end of the day he has done so because most Belarusians, represented by workers and other non-entrepreneurial groups, apparently do not want to bear the social costs of the transformation – all too obvious in neighbouring Russia, Ukraine and elsewhere in the region. And as A. Lukashenka lacked external sympathy for his politics, he could only rely on the internal grass roots support to remain in power, which explains both his choice of political economy model and survival through most difficult times.

It seems, then, that Belarus’ political economy model has not been appreciated in the West precisely because it defied the seemingly core principles of postsocialism: the priority of private property and pluralist politics. Other countries, including some new EU members, might have also frequently defied mainstream transformation agenda, particularly its neo-liberal tenets, but such deviations have been excused due to convergence of domestic political forces on pro-Western principles, as well as foreign policy support. By contrast, seemingly anti-Western and pro-Russian policies of A. Lukashenka’s administration made its political economy totally unacceptable for the West. On their part, Belarus’ opposition seems to have assumed a provocative role of undermining the credibility of Lukashenka’s presidency on the international arena, being unable to enter formal institutions due to unpopular policy agenda, internal weakness, and dependence on foreign financing.

Wilson, A. (2009) ‘The Lukashenka Phenomenon: Elections, Propaganda and the Foundations of Political Authority in Belarus’, The Slavonic and East European Review, 87, 3. 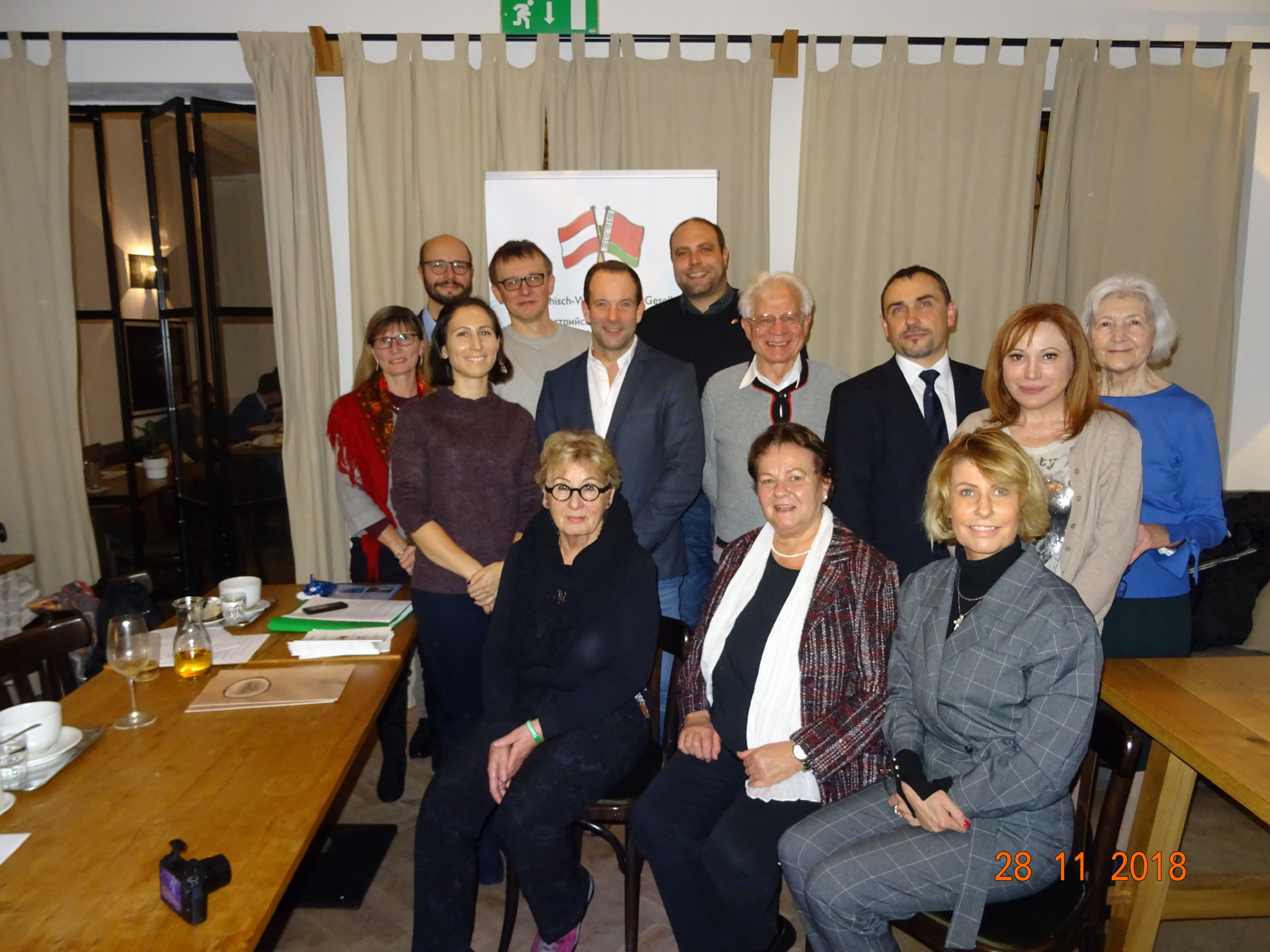 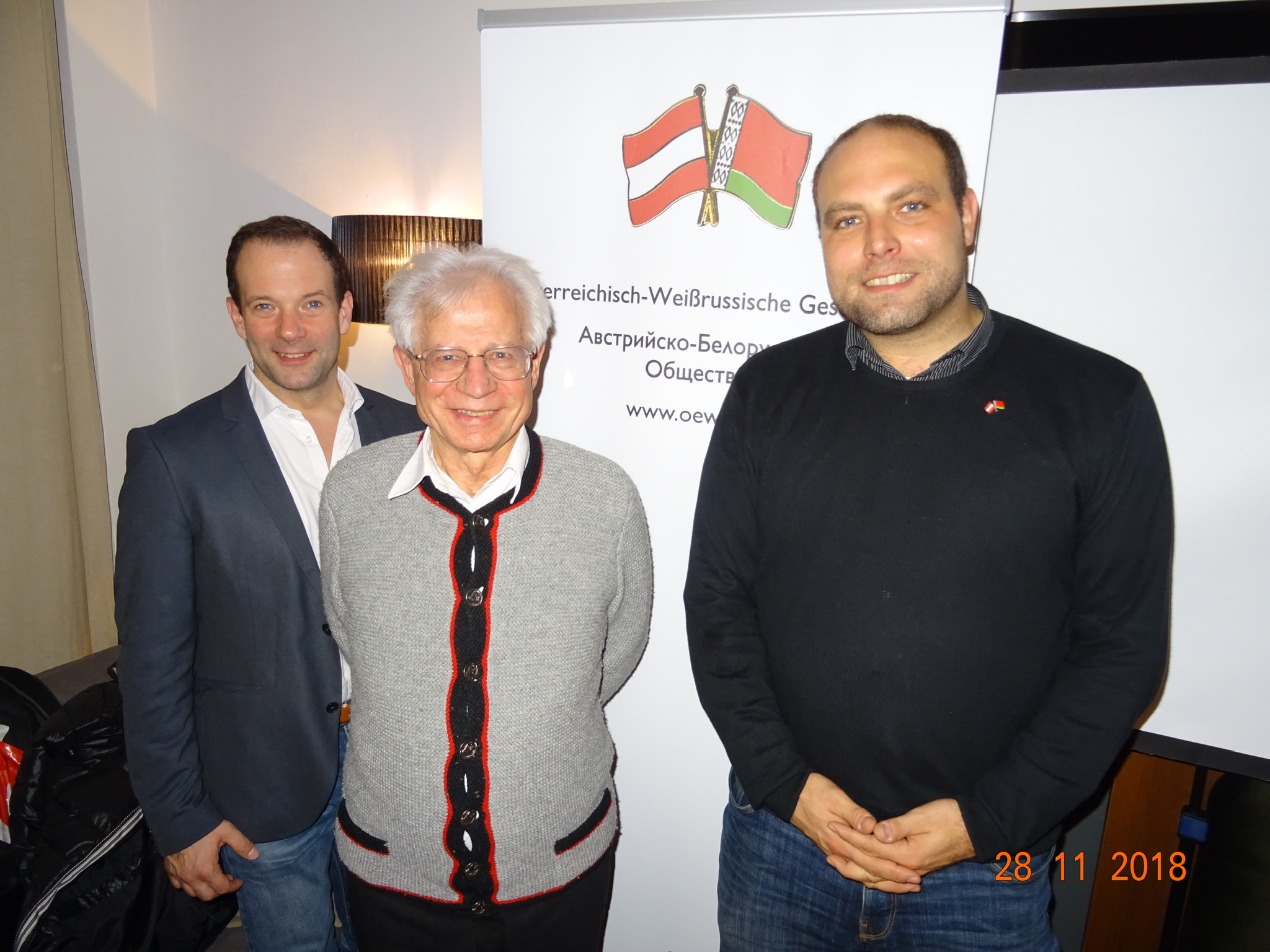 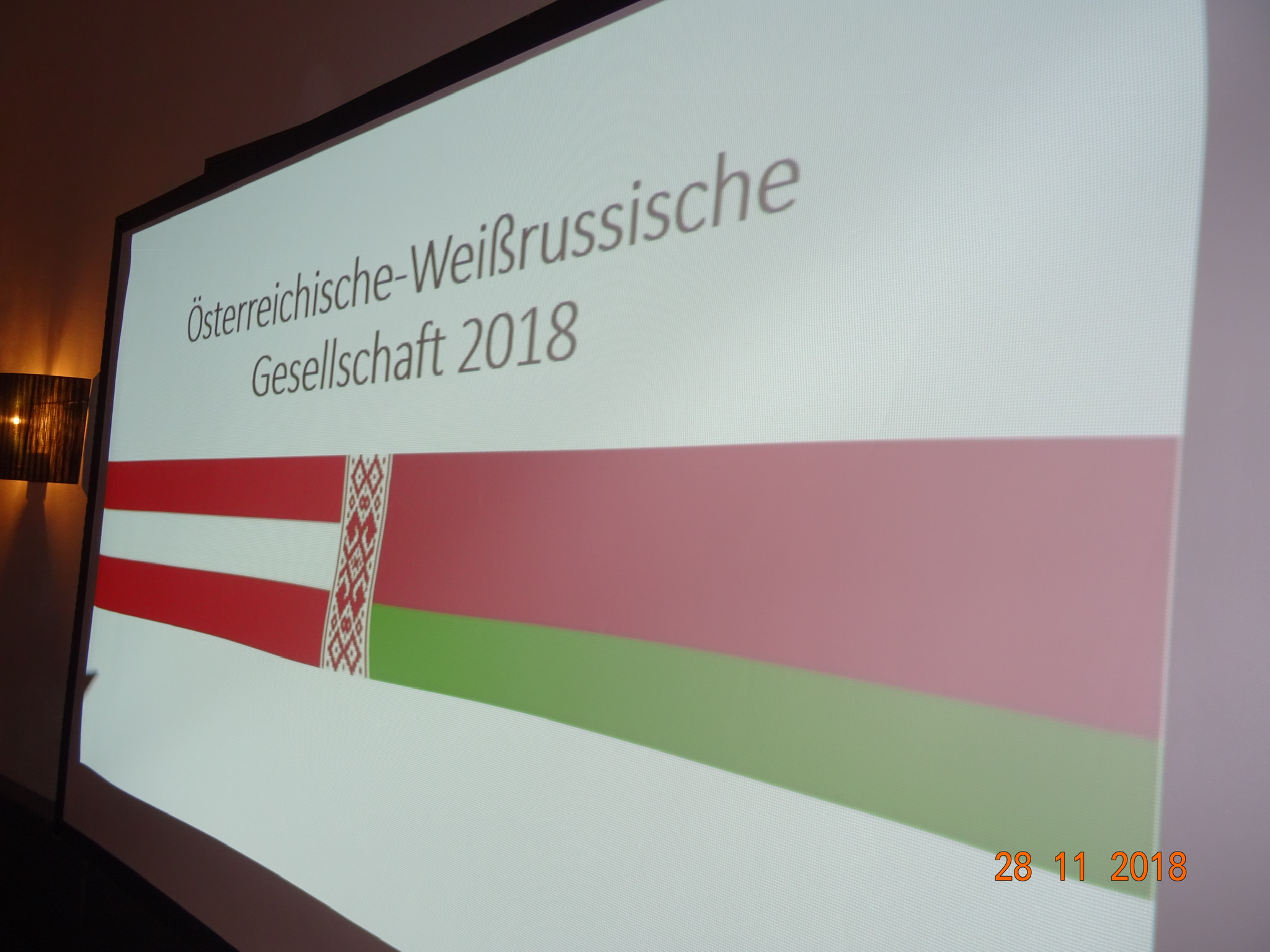